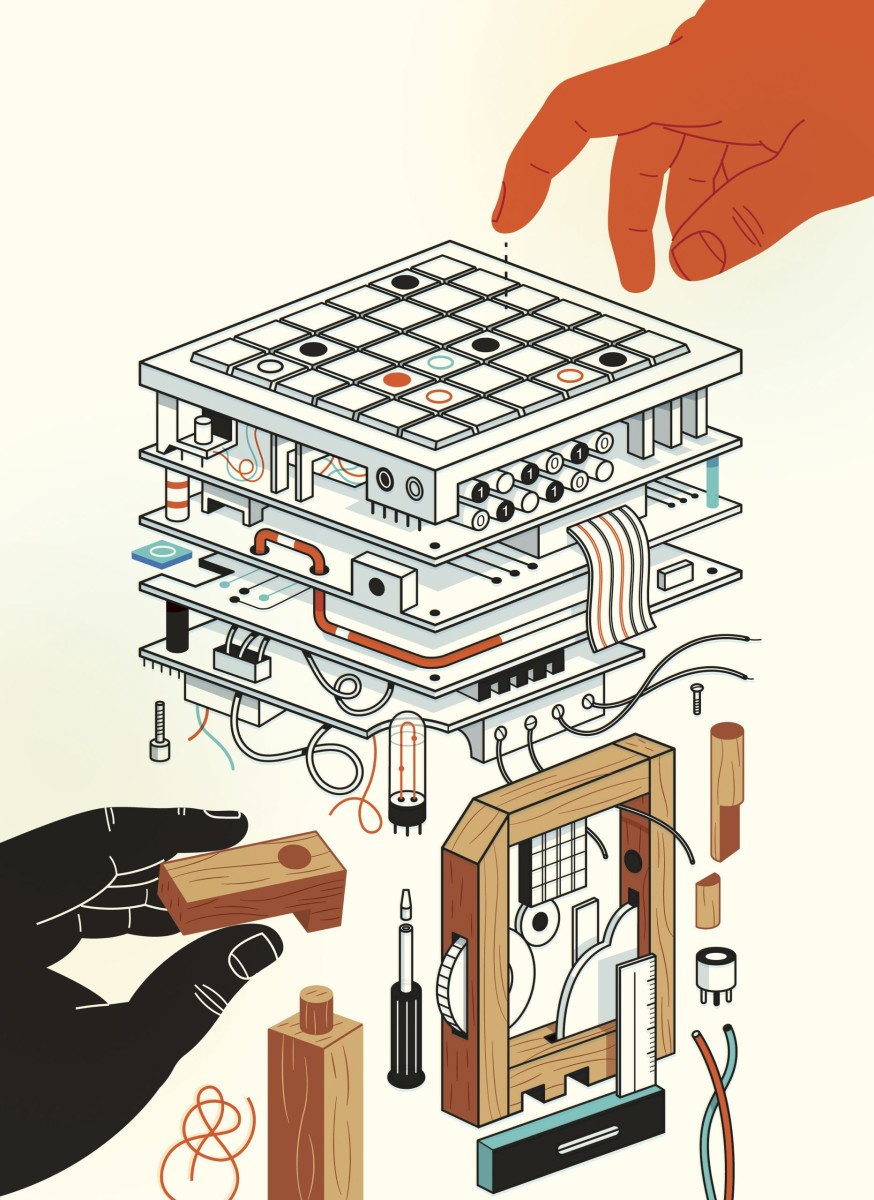 “Enthusiasts of the maker movement foresee a third industrial revolution.”

When the Anthropocene began, when did the “new economy” come into being? Was it a post 2008 recession phenomenon, or were the seeds of it born in the early days of the internet, the 1960s counterculture or perhaps the gift economies of native american peoples?  Can we see new economic activity in pre-industrial or barter markets of the middle ages?

While studying Strategic Design and Management in the New Economies at The New School, I had the chance to debate this topics over a semester. Here there are few thoughts that I collected. 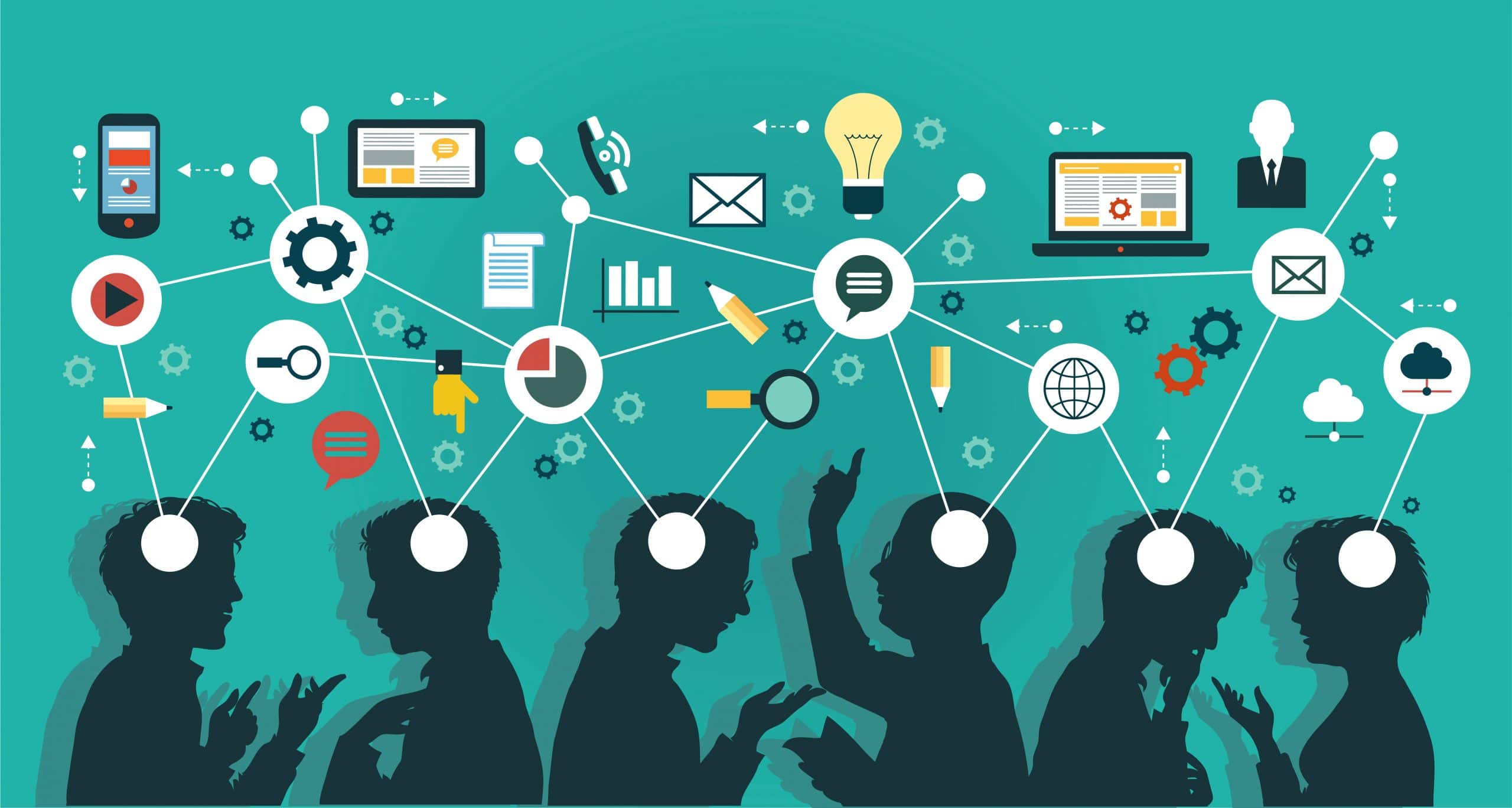 As a half-engineer, my approach have always been driven by efficiency and the equilibriums, that naturally tends towards the status of lower potential energy. Entropy guides the universe, even if we could see local modification having huge impact: we – as humans – are more “tidy” complex of atoms than the first carbon aggregation form we came from (Christian, 2011).

Through a designer look, I am familiar with the idea that evolution, innovation, transformation, progress succeed only when the environment in which it impacts constitutes a pull towards acceptance and diffusion, or the innovation itself is able to shape the environment and create such a pull (Hagel, Brown, 2010).

A lot of contemporary rhetoric on the new economy subject is aimed at shaping the public opinion towards a better future scenario for the global economy, focusing on what we should and shouldn’t do, what the economical system should or should not look like, and how now it is so bad or how seeds of different economies are promising (Scranton, 2015; Rifkin, 2014). I understand this need and I am aligned with their goals, but I think it is more efficient to study and emphasise those alternative to pure capitalism that allocates resources better for everyone across the system – therefor have a natural pull (cfr Benkler, 2006). Leaving aside ethical judgment, social studies proved that fairness of the system constitutes a natual goal for human beings, regardless the scale – from natual associations, to corporates, to governments – due to the irrational but social oriented human attitude (Thaler, Shirky). The situation prospected is not just fair, but also more   th No good or evil, just efficient and inefficient. Within this context, defining new economies becomes an instrument to facilitate those conditions that generated them, and opening a space to make the shift happening faster.

But why will the system should evolve towards a natural optimisation of resources and a more rational allocation?

First, even if the human is partially irrational (from an economical standpoint), it is happiness-driven being. He always want to maximise the global value he possess, as a sum of economical and social value (meaning, its ability to move resources either through money or through status and personal connection). The ratio between one or the other is personal – and failure of capturing both has created most of the financial paradox we are facing now – but from a personal standpoint we always try to maximise this value. This is proven by a series of experiments including the Ultimatum Game, in which potential financial gains are given up by participants in order to prove a point or punish unfair behaviours (Shirky). Secondly, optimisation is an already incorporated in capitalism, it’s in the way we economically think. Cost reduction strategies are optimisation strategies, even if for a local, arbitrarily selected sample (which most of the time is represented by the corporate boundary). If we demonstrate people how they can benefit social value as much as the financial one, those bundaries will tend to fall, and they are already falling under the sharing economies push. Thirdly, the more our artificial creations improve in efficiency, the more they start looking like natural systems, and networks patterns are recurring, without precise intent. Our internet, powerful enabler of the vast majority of the new economies is indeed a network, resembling pretty much the brain system. There are no better examples of optimised systems than the natural ones.

My perception is that the quickest way to foster the process is a map narrating and organising the type of good exchanges that feature the basic characteristic that distincts ‘new economy’ from capitalism: all the selected samples are based on social gains in order to have access to an asset.

Even if those assets does not necessarily falls into the commons category, it is necessary for those exchanges to exists to have a supporting community, otherwise the social value will not have a counterpart that recognise it and evaluate the value.

Rather than on the selection, this map system focus on creating a database that could be updated and expanded by a community itself, exploiting and demonstrating the power of the network. For the purpose of this research:

In order to prepare it for launching it on the web to find contributors, even the system of categorisation is kept down to a miming set of key variables, described here below.

Communities in which exchanges takes place are characterised by 2 key properties:

The degree of openness, a parameter that defines whether they are open to anyone or only to a defined group; and the degree of regulation, parameter is whether a commons system is regulated or unregulated.

The social bonds defined to which extents the two parts that interact in the transaction creates a personal, social bond due to the nature of the exchange. This parameter is qualitative for the purpose of this article.

Impact measures how much the type of exchange is diffused, in terms of percentage of people in respect to world’s population, at the time of maximum diffusion of the exchange type.

Further researches could incorporate the concept of SROI as well as global economical evaluation to give a more quantitative base to this scale.

For the dates, this research takes into a account the first date in which the specific type of exchange took place.

Future researches should capture the evolution of the system over time, plotting it into the timeline no more like a bubble but as a sign of variable thickness.